After three months of arrangements and consultations, the draft of the 'University of Gdańsk HR Development Policy' was adopted and accepted almost unanimously at all collegiate levels of our University. Transparent hiring procedures, clear and flexible paths for the development of academic and administrative staff - are the main assumptions of the document.

The work and consultations related to the draft were conducted among a specially appointed senate committee, also with the participation of labour law experts. Subsequently, the Rector-Dean Council decided to unanimously recommend the draft HR development policy to the University Senate, which, at its meeting on May 27, 2021, passed a resolution giving a positive opinion on this important document by a large majority. The policy was also unanimously accepted by the Council of the University of Gdańsk, and in the final stage of the work, the Rector obtained approval for the implementation of this document by the trade unions.

The new HR Development Policy of the University of Gdańsk is the implementation of the provision of § 34 section 2 item 11 of the UG Statutes, according to which detailed principles of the University's HR policy are determined by the Rector, after consulting trade unions.

- 'The policy is subordinated to the mission, vision and values defined in the Development Strategy of the University of Gdańsk for 2020-2025 and to the principles of the European Charter for Researchers. The implementation of the development policy is also the main element of the Action Plan in the HR Excellence in Research strategy,' - said prof. Anna Jurkowska - Zeidler, Chairperson of the Senate Committee for Policy Development.

The UG HR Development Policy should be the main recommendation and basis for all hiring decisions made by selection committees and decision-makers in compliance with the law in force, including the UG Statute and the Work Regulations. At the same time, it should indicate possible academic career paths for those applying for employment at UG at different levels of their career.

- 'The fundamental aim of the policy is to define transparent hiring procedures and to ensure flexibility of academic staff development paths in accordance with the Code of Conduct for the Recruitment of Researchers of the European Commission. The document formulates the university's expectations towards its employees along with the instruments of systemic support for academic career paths at UG. The rules for the employment and participation of retired professors in the life of the university are clarified. The academic staff development policy also refers, at each stage of professional development, to the principle of equal treatment and equal opportunities,' said the Rector of UG, prof. Piotr Stepnowski

The basic assumption of the research and teaching path is that persons gaining stable employment at UG will be able to pursue and improve their scientific activity, while the high professional competencies they acquire will be able to be successfully used in teaching.

For the teaching path, the basic assumption is to enable the professional development of academic teachers with significant teaching achievements.

For the research path, the basic assumption is to enable stable employment for persons with outstanding scientific achievements and predispositions to conduct groundbreaking research, leading international research projects. 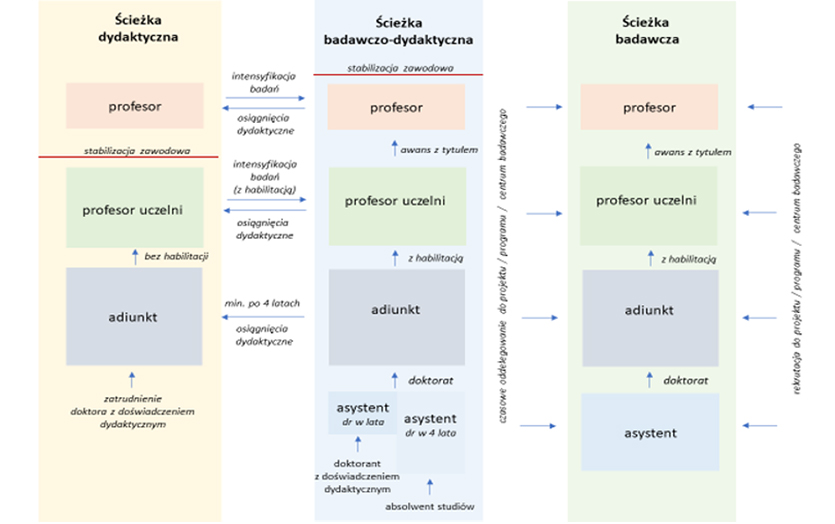 Recommendations for employment in particular positions in each path and systemic support of all academic career paths at UG are described in detail in the document - you can read them in the attachment below the article.

The document also refers to non-academic staff. The main objective of the policy is to indicate transparent hiring procedures and career paths, as well as to define the most important aspects, directions and methods of action in human resources management, serving to strengthen intellectual capital, development of the University and professional development of employees. It formulates the University's expectations of employees, including a reference to employee appraisal established based on detailed criteria.

The policy also deals with the issue of age management at UG in an innovative manner - without prejudice to the principles of equal treatment of employees, UG will implement the employment policy, aiming to implement high-quality teaching and optimal inter-generational distribution of positions and functions, including managerial functions. In this policy area, the principles of cooperation with employees after reaching retirement age and the status of professor emeritus and a distinguished retired employee of the University have been established. 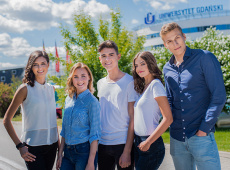 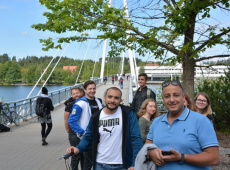 Apply to the 30th Jyväskylä Summer School at JYU 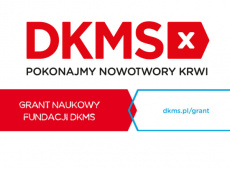 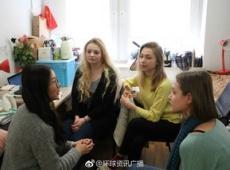 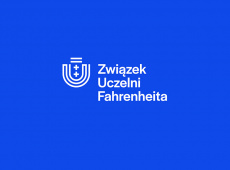 Team leaders in the consolidation process of Gdansk universities