Between Gdańsk and Istanbul. NAWA grant for UG

The computer game entitled 'Tropem nadbałtyckich tajemnic, czyli nauka języka polskiego, historia i kultura Gdańska' as a project of the scientists from the University of Gdańsk has been granted nearly PLN 100 000 under the NAWA programme for the Promotion of Polish Language. The game will be addressed mainly to students of Istanbul University, who are interested in learning the Polish language, history and culture, and their university has become a partner of the project.

NAWA has resolved the third edition of the Polish Language Promotion programme. Funding for the promotion of the Polish language, history and culture will be granted to 16 projects out of 30 submitted applications. Among this year's beneficiaries, there are two teams from the University of Gdańsk.

The aim of the programme is to promote the Polish language combined with elements of Polish history and culture by financing projects which build the quality of teaching and prestige of Polish as a foreign language, and which have a lasting impact on the image of Poland in the world.

The winners of the grant are an interdisciplinary team consisting of dr Beata Jędrzejczak, a specialist in linguistics at the Institute of Polish Philology UG, dr Anna Reglińska-Jemioł, a specialist in literary studies at the Institute of Polish Philology UG (both with experience in teaching Polish language and culture to foreigners), and dr Wacław Kulczykowski, an archaeologist from the Faculty of History UG, and a participant in the development of scientific computer games Excavate! - 2015 and Waterworks! - 2020 r.

The team will lead the work on a computer game, and the grant will be implemented in cooperation with partners from Istanbul University. - 'The choice of our foreign partner was not accidental. Istanbul University is considered to be one of the most prestigious universities in the world and the Slavic programme is clearly a part of its activity,' informs dr Wacław Kulczykowski from the Faculty of History UG. As the members of the team emphasise, the head of the Department of Polish Language and Literature at Istanbul University is dr hab. Hacer Topaktaş Üstüner, this year's winner of the Benedict Polish Prize in the category for a foreign researcher.

Work on the game is still at a very early stage. The only thing that the authors of the project reveal now is that it will focus on a few selected points on the historical and cultural map of Gdańsk with a coastal character, i.e. Wisłoujście Fortress, Baltic Opera and Falowiec. - 'It is worth noting that the game will be made entirely in Polish so that it will be understandable to our Turkish partners who study Polish at Istanbul University,' says dr Wacław Kulczykowski.

The game is to be completed in a year and will be made available to students from Istanbul University. - 'The next step is a trip to Istanbul. Our team has been invited to Istanbul University, where we will be able to personally talk to the students and find out what knowledge they have gained about our language, culture and history from the game,' announces dr Wacław Kulczykowski. - 'Additionally, we will conduct classes for them, during which we will be able to elaborate on the issues raised in the game about Poland and Gdańsk in particular. After returning from Turkey we will make our game available to all those interested,' - he promises. 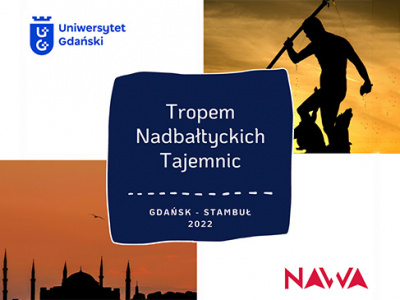 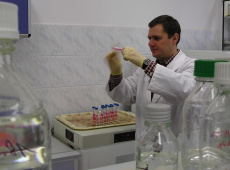 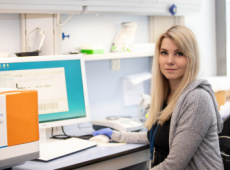 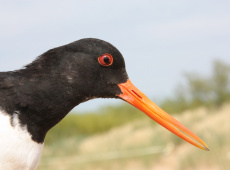 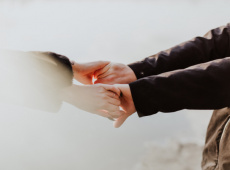 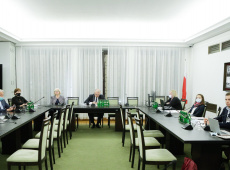 Researchers on Polonia in the Polish Senate