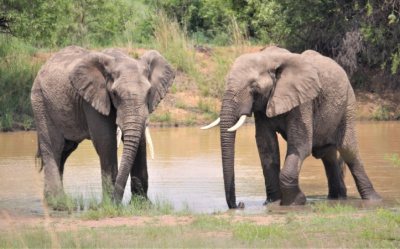 Every day our cells replicate. For this the genes in each cell are copied by the process of DNA replication. Ideally, all new cells are exact copies of the older ones. However, there can be issues and the proteins mediating the replication of the DNA make mistakes and mutate. Not often but it adds up during the millions of daily gene activities. Most of these mistakes are repaired by the cell immediately. However, the number of mutations and the quality of repairs is affected by both genetic and external/living circumstances. Toxic compounds, stress, poor living conditions and ageing increase the mutation rate, sometimes massively. 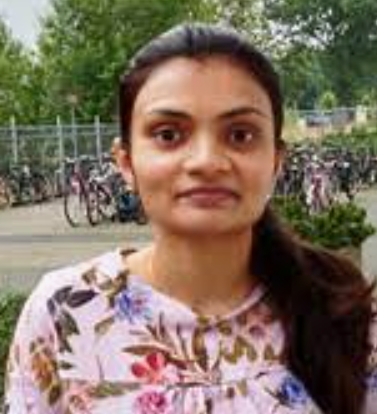 P53 is a key player regulating the repairing mechanisms of the DNA and thus acts as a powerful suppressor of uncontrolled cell growth i.e. tumours. Hence P53 is often called the ‘guardian of the genome’. The p53 protein is activated when DNA is damaged and helps the cell orchestrate a response that pauses DNA replication and to repair any uncorrected copies. In normal conditions, p53 is inactivated by another protein, the oncogene MDM2 E3 ubiquitin ligase. In effect, the correct p53 – MDM2 handshaking permits healthy cells to divide and replicate but when the DNA is damaged, p53 is relieved of MDM2 and can support the DNA damage respοnse and repair. If the repair fails or the damage is extensive, then p53 takes the process one step further and programs the cell to self-destruct i.e. die. This so-called apoptosis prevents any mutations bad for cell health to be further replicated and form tumour tissues.

Back to the Spoiler alert: How can elephants help us to study critical phases in the p53-MDM2 handshaking procedure? Recent studies, have shown that the elephant has 40 copies of the p53 gene i.e. 20 genes with 2 alleles each. This discovery is very exciting indeed, as all other creatures seem to have only one gene i.e. 2 copies for p53. Thus, in effect, the elephant seems genetically over-endowed with a protein known to provide protection against cancers. Not only that, but each of the 40 copies can be slightly different (isoform) from the others, giving an elephant individual a much wider range of molecular anti-cancer interactions than a human would have with his/her two copies.

Now, in the current study our scientists have used a pioneer bioinformatic models to investigate details of the molecular interactions i.e. the handshaking between MDM2 and p53. By combining biochemical analysis with computer simulations, the team was able to show a remarkable effect. Because of minor variations in their molecular sequence, the different p53 isoforms have different molecular structures. It turns out that these structurally small differences which can have functionally very large effects with the altered 3-dimensional shapes of the p53 isoforms seriously affecting their handshake with MDM2. As a result, some of these p53 isoforms are able to escape the degradation mediated by MDM2.

First author of the publication, Dr. Monikaben Padariya from International Centre for Cancer Vaccine Science University of Gdańsk, says: “Alongside in vitro assays, the in silico molecular docking simulations provided complementary molecular level details for the p53-MDM2 systems. Our findings explored the FxxxWxxL motif from the BOX-I of p53. Such motifs increase the binding capacity to MDM2 and mutations within it induce changes on the conformation, as well as the positioning of the p53 BOX-I motif over the MDM2 interphase”.

Crucially, this new research has identified how the 20 different molecules in this amazing population of p53 molecules are activated and how this can lead to an increased sensitivity and response against carcinogenic conditions. While this study is only one small step in our fight against cancer it shows how elephants have evolved defenses that provide us with powerful new insights and novel tools to study the mechanics of cancer.

“This is an existing development for our understanding of how p53 contributes to prevent cancer development. In humans, the same p53 protein is responsible for deciding if cells should stop proliferating or go into apoptosis but how p53 makes this decision has been difficult to elucidate. The existence of several p53 isoforms in elephants with different capacities to interact with MDM2 offers an existing new approach to shed new light on p53’s tumour suppressor activity”- says prof. Robin Fahraeus from ICCVS and Inserm UMRS1131, Paris, one of the authors.

This research establishes the elephant as a natural model to study the structural characteristics of the molecular interactions between the p53 tumour suppressor and its main regulator, MDM2; and set the mechanistic basis for the development of targeted therapies in human, in the frame of genetic interventions and personalized medicine.  Similarly, to replacing a screw in a machine, in order to figure out how it works, by inducing artificial mutations in mice or other models, helps in deciphering their molecular interactions and cellular mechanisms. Even though mice and transgenic models have been being widely used to address the structural interactions and signalling mechanisms of numerous biological processes, the fact that these models are artificially altered to target /study the underlying mechanisms, there are certain factors that remain questionable. The elephant comes to the rescue as it is a rare fortunate event to discover a naturally living system – in this case the elephant – which naturally employs a regulation mechanism to overcome diseases and environmental stresses; that can be used as a robust living model to inspire research directions. On another aspect, understanding more about the elephants, is vital for taking efficient, evidence-based actions favoring their living conditions regarding environmental / climatic changes (temperature) and pollution, which constitute genotoxic agents. 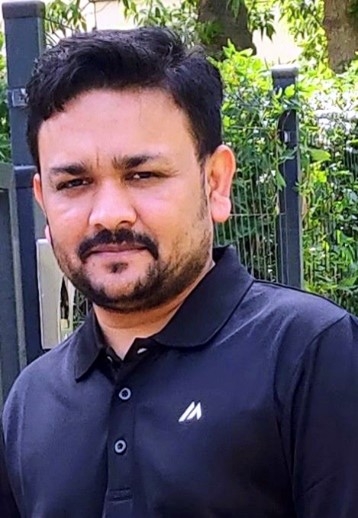 Co-author Prof. Fritz Vollrath of Oxford University and Save the Elephants adds: “This I intricate and intriguing study demonstrates how much more there is to elephants than impressive size and how important it is that we not only conserve but also study these signature animals in minute detail. After all, their genetics and physiology are all driven by evolutionary history as well as today’s ecology, diet and behavior.” 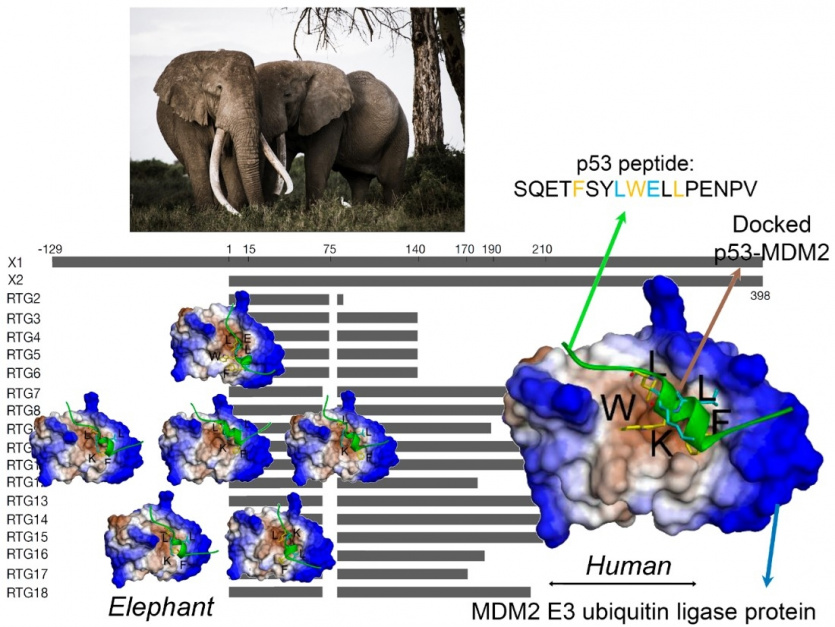 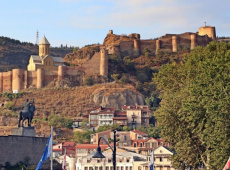 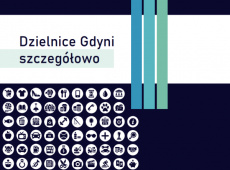 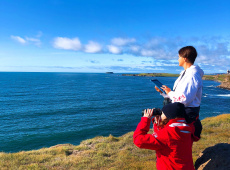 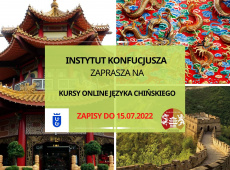