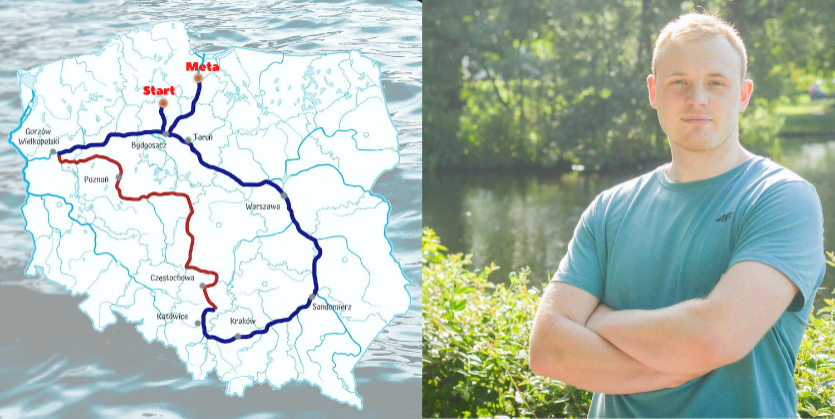 Jacek Pałubicki, a student at the Faculty of Law and Administration of the University of Gdańsk, canoed more than four times the length of the Polish coastline, which is almost twice as long as the longest inland route that includes crossing Poland diagonally from the south-east to the north-west. He sailed for 62 days, more than a third of the way against the current. His expedition aimed to make good use of his free time and help people in need - he made an online fundraiser for the Solitary Mother's Home in Matemblewo, Gdańsk, thanks to which he managed to raise 8970 PLN.

He is 24 years old and studies two full-time courses at the Faculty of Law and Administration of the University of Gdańsk: the law on a uniform master's degree and criminology, currently in his second year of studies.

- I've chosen the University of Gdańsk for two reasons: firstly, the courses I study are of a high standard on a national scale, and secondly, I live in Rumia, which is relatively close, which means I have a good commute to the university and do not have to move and rent a flat far away from my family home – says Jacek Pałubicki.

From a young age on the trail of adventures

The UG student loved travelling as a small child. Curiosity about the world has been instilled in him by his grandfather (when he was 3-4 years old, he used to walk with him a lot in Gdynia Chylonia, which was being reconstructed at that time, and crossing the street or entering the nearest forest was a step into the unknown for him). Later he developed this passion at school, thanks to his science teacher, who engaged him in the PTTK National Youth Tournament of Tourism and Sightseeing.

A canoe, a tent, canned food and a noble goal of the expedition: collecting money for the Maternity Home in Matemblewo

Jacek Pałubicki started his last journey on July 13, 2020, kayaking from Woziwoda, a town on the Brda River near Tuchola, and finished it on September 12, in Tczew on the Vistula River. The route included the Brda, the Bydgoszcz Canal, the Noteć, the Warta (upstream), the Czarna Przemsza, the Przemsza, the Vistula and the Sołęka.

Kayak, in which he travelled the following kilometres, was the consequence of the search for an enthralling means of locomotion for tourists, propelled by the power of their own muscles - it is worth noting that the UG student does not train in any water sports, and before his trip, he had never sat in a kayak for more than 3-4 hours in a row.

When planning the trip, he decided to give it a charitable dimension.

- I came up with this trip because of the free time I had. Due to my upcoming professional career, I decided that the past summer was the last moment to set aside some free time. I had already completed a month-long bicycle journey, so I was looking for another means of transport which I could propel with my own muscles, and I decided on a kayak. I wanted to be the first to do something, and as several people had already done the Vistula upstream, I thought of the Warta. Then it occurred to me to make a loop of the trip, in which I would return to the north of Poland by the Vistula. I chose some smaller rivers and places to move from the Warta to the Vistula, and that's how the final concept was born - says Jacek Pałubicki. - After creating it I decided to give the expedition a charitable dimension and among the considered aims the Lonely Mother's Home was the closest to me and connected with a certain form of self-expression. On the one hand, because it is run by Caritas of the Archdiocese of Gdańsk and as a Catholic, it pains me to see a one-dimensional portrayal of the Church in the media, and on the other hand, because the Maternity House is, in my opinion, the best thing that has been invented in connection with the issue of abortion. I thought that if, as a result of this trip, at least one person decided to use the Maternity Home and instead of terminating her pregnancy, left her baby at the Baby hatch or moved in with it, that would be the greatest success of my trip.

Nights he spent mainly in a tent, camping in the wild (riverside forests, fields, meadows, castle ruins, sometimes open or closed canoe shelters). He also sometimes stayed overnight at people's he met or in vicarages. During the journey, he ate mainly nuts, dried fruit and tinned food. If there was a grocery shop near the river, he replenished his supplies there.

He kept social media up to date with his journey. In this way, he also encouraged people to donate to the Maternity Home. In the end, he managed to collect PLN 8970, thanks to which the first renovations in Matemblewo could start. 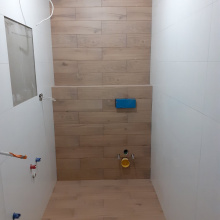 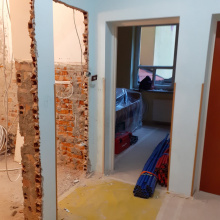 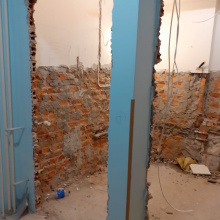 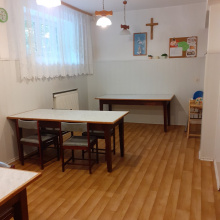 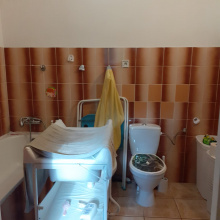 New Year's reflection and next challenges

Although he described 2020 as an awful year for humanity, he considers it, despite everything, to be very successful.

- I would like to share a reflection that has inspired me as the New Year approaches. It is related to the beloved world of The Lord of the Rings. There is an interesting exchange between Frodo and Gandalf: "Frodo: I wish the Ring had never come to me. I wish none of this had happened.

Gandalf: So do all who live to see such times, but that is not for them to decide. All we have to decide is what to do with the time that is given to us.". Although I am not superstitious, the year 2020 can be described as an awful year for humanity, and for me too. It brought with it a lot of negative information and experiences. Despite everything, I consider it a very successful year, and this is because I believe that I have not wasted it, and have lived it in the best of ways that I have been able to within my capabilities and the surrounding circumstances. Each of us has the opportunity to make our reality special and it is worth striving for. So no matter how bad it is and no matter what the year 2021 will be, whether we call difficulties a ring, a cross or bad luck, we are still able to achieve satisfaction and be content with this time, if we do not remain unreflective and passive, but make an effort to overcome adversity and concretise our dreams as goals for immediate implementation. I wish this for all of you.

The UG student does not have an idea for another expedition yet, but the desire for further adventures is already reviving in him. As he says, he is slowly running out of ideas for muscle-powered means of transport, and although he would love to travel on a scooter, he is still considering learning to rollerblade.

After graduation, Jacek Palubicki plans to work as a probation officer for minors or as a lawyer. He is also considering doing a doctorate and teaching at university. 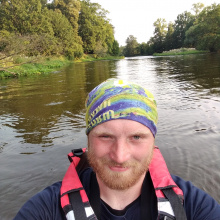 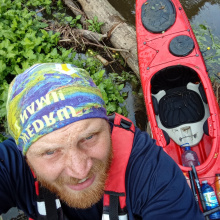 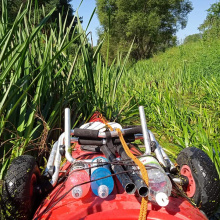 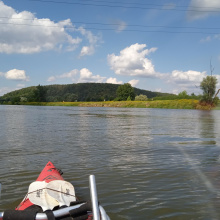 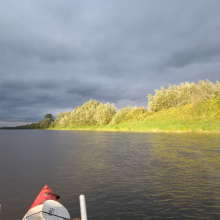 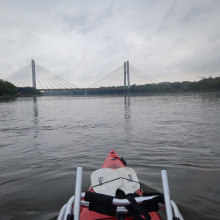 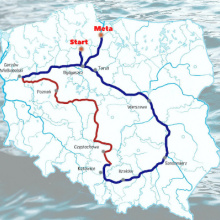 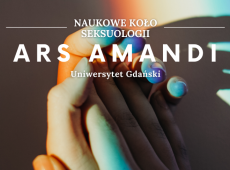 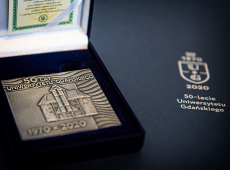 Preparations for the end of the jubilee 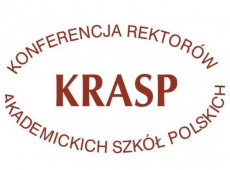 Position of the KRASP Bureau of February 22, 2021, on the changes introduced by the Ministry of Education and Science in the list of scientific journals 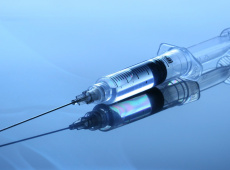 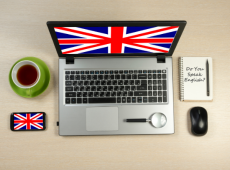 Language courses for employees of the university of Gdańsk