The University of Gdańsk is the most important scientific centre researching bird migration in Poland. - 'Many years of research make it possible to trace changes in migratory birds under the influence of various factors, of which climate warming has aroused the greatest interest in recent years. We managed to show, among others, that birds in response to shorter and milder winters not only change the distance and time of their migration, but also undergo morphological changes,' says prof. dr hab. Włodzimierz Meissner from the Faculty of Biology, University of Gdańsk.

Migrations of birds have fascinated people for a long time, but it was not until 1899, when birds started to have their legs marked with individual numbers, nowadays called rings, that the study of this phenomenon began. Ringing remains the basic method of collecting data on the directions and dates of birds' migrations, providing also information on their lifespan, attachment to breeding sites, wintering grounds or migration routes.

The University of Gdańsk is currently the most important scientific centre conducting such research in Poland. There are two units within the Faculty of Biology that can boast the longest continuously running projects on birds during migration. The initiative called 'Baltic Action' started research on passerine bird migration on the Baltic coast in 1960, and since 1979 it has been operating at the University of Gdańsk as one of the research programmes of the Bird Migration Research Station. A second, similar initiative, known as the KULING Waterbirds Research Group, is associated with the Ornithology Unit of the Department of Ecology and Zoology of Vertebrates. This group was established in 1983 and focuses its research interests on the migration of birds associated with aquatic environments. It is worth mentioning that both of these initiatives had their beginnings in student research clubs and are exceptional examples of how student ideas turned into professionally run, long-term research projects.

The work of field ringing stations around the world relies on the help of volunteers and this is the case with both of our university teams. The research point at the mouth of the Vistula dyke near Świbno is visited by a total of about 60 people every year between July and September. Every day they work in groups of several people under the supervision of experienced ornithologists and help in the collection of data for various scientific projects including bachelor's and master's theses as well as dissertations and habilitation projects. Birds are captured here in special traps called tunnel traps, which are checked every 2 hours. Captured birds are fitted with a metal ring with a unique, individual number, which allows this individual to be identified in the next capture. In some projects, a larger but lightweight plastic ring is added to the metal ring to allow identification of the individual without the need for recapture. Before release, birds are measured and weighed and various indicators are determined, such as the stage of feather replacement, colour characteristics of the plumage and fat reserves.

Many years of research based on the same methodology makes it possible to trace changes in migratory birds under the influence of various factors, of which climate warming has attracted the greatest interest in recent years. Thanks to research conducted for almost 40 years by KULING, it has been possible to show that birds not only change the distance and timing of their migrations in response to shorter and milder winters, but also undergo morphological changes. A paper published in 2016 in the Science journal showed that a warming climate in the Siberian breeding grounds of the red knot causes young birds to become smaller and shorter beaks make it harder for them to forage effectively, which translates into increased mortality in their first year of life.

The mouth of the Vistula river is an unusual place, under strict reserve protection. The Vistula carries thousands of tonnes of sediment in its current, which is deposited in its estuary and creates sandbanks, islands and superstructure of the coastline. This has created a unique ecosystem in Poland, which is home to many animal species, including birds that can be seen here in great numbers throughout the year. Three species of terns, two species of gulls and two species of plovers nest on the sandy islands and peninsulas in the Vistula mouth. During migration birds from the far north stop here to rest and replenish their energy supplies. In winter, on the other hand, there are many water birds here, most numerous of which are tufted ducks, long-tailed ducks and goldeneyes. It is also the only place in Poland where seals permanently reside, as up to 300 of them gather on one of the sandy islands.

Access to the Mewia Łacha reserve, which covers the entire area of the mouth of the Vistula river trench, is only possible along a designated path, at the end of which there is an observation tower. Along this path, there are boards describing all the most important natural values of this place. 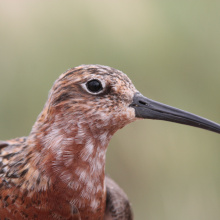 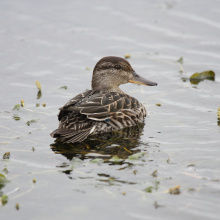 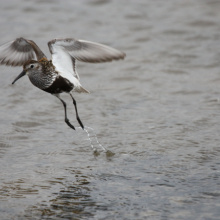 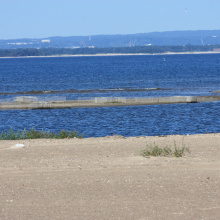 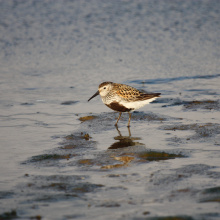 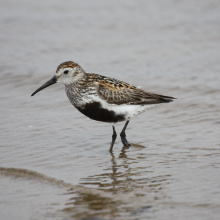 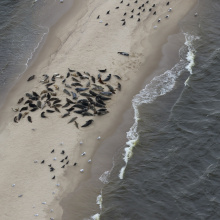 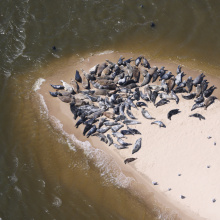 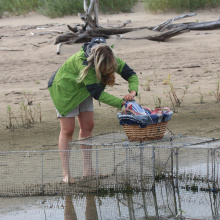 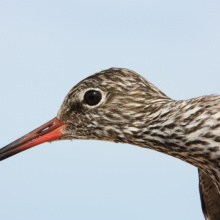 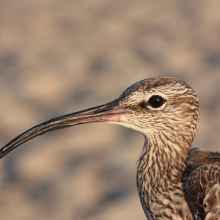 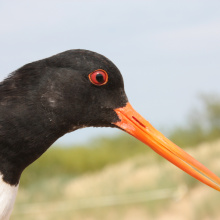 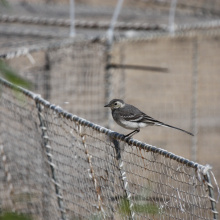 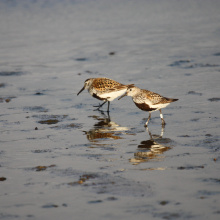 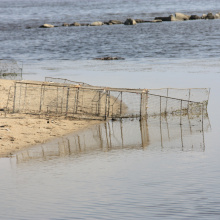 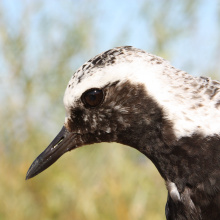 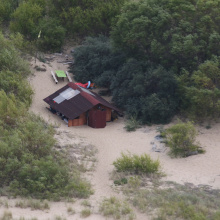 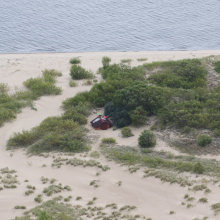 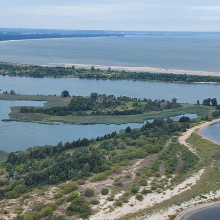 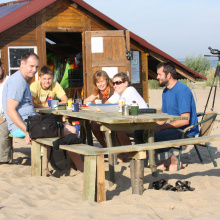 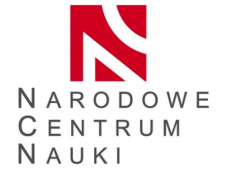 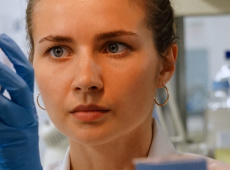 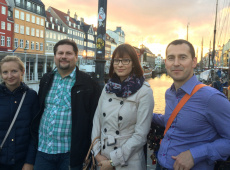 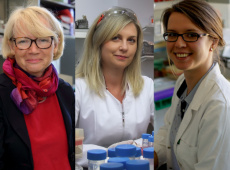 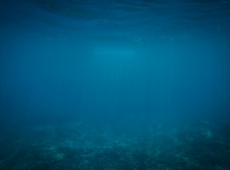