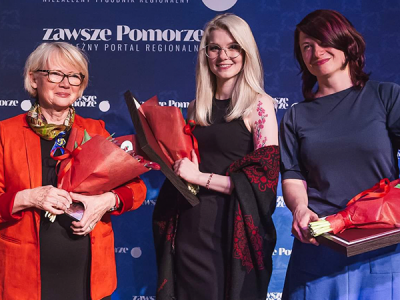 The 'Pomeranian of the Year' award was established by the 'Zawsze Pomorze' weekly as part of the celebrations of the International Free Press Day. The honorary patron of the competition is Marshal of Pomorskie Voivodeship Mieczysław Struk, and the partner of the gala is the city of Gdańsk. This year, the editorial board, chapter members and readers qualified 21 candidates for the competition.

On April 25, during a gala at the Wybrzeże Theatre, ten candidates were honoured. The award for first place went to prof. dr hab. Krystyna Bieńkowska-Szewczyk. - 'I feel very honoured. Especially due to the composition of the competition's chapter, which included very distinguished people. I am also glad that scientists from the University of Gdańsk are also among the distinguished,' - said the winner.

Prof. Krystyna Bieńkowska-Szewczyk is a virologist from the Intercollegiate Faculty of Biotechnology UG and GUMed. During the pandemic, she actively participated in discussions and talks on SARS- CoV-2. One of the main topics of her recent appearances on TVN24 was vaccines. - 'I have had a very positive response. I received e-mails from people who decided to get vaccinated after watching my speech. This award showed even more that my popular science activities really made sense,' - concluded prof. Krystyna Bieńkowska-Szewczyk.

The members of the competition's jury justified their choice by the Laureate's merits in 'popularising knowledge about the coronavirus among the Polish population and the effective language of communication. She was a frequent guest of the media, where she shared her expert knowledge on the mechanism of action and spread of the virus'. - 'I wish you no longer have to see me on TV or read interviews with me, or at least not on this occasion that there are any viruses,' - prof. Krystyna Bieńkowska-Szewczyk said during her speech at the gala.

However, this is not the end of the good news for the University of Gdańsk. The winner of the third place was dr hab. Natasza Kosakowska-Berezecka, prof. UG. As part of her scientific activity, the Head of the Department of Intercultural and Gender Psychology conducts research that challenges gender stereotypes and beliefs. At the University of Gdańsk, prof. Natasza Kosakowska-Berezecka is also responsible for the implementation of the Gender Equality Plan.

- 'This is a very important distinction for three reasons - firstly, it is an award for the world of science and recognition of our work in the field of social research supporting social innovation and implementation of equal treatment standards. Secondly, among this year's awardees, there are five Pomeranian women and five Pomeranian men - the chapter of the competition appreciated both women and men - and this is a clear change because until now men were most often among the awardees. Thirdly, I am extremely pleased that in such a respectable group there are 3 female scientists from the University of Gdańsk - including the title of Pomeranian Woman of 2021 received an outstanding virologist prof. Krystyna Bieńkowska-Szewczyk - so the power of women from the University of Gdańsk in science is great!' - commented prof. Natasza Kosakowska-Berezecka.

Tenth place in the competition was awarded to dr Karolina Pierzynowska from the Biology Department. Recent years have been full of successes for the young biologist. For her research on the effects of genistein - as a potential treatment for Huntington's disease and Alzheimer's, she received, among others, the Future Science Future Star Award. Now, for the same achievements, she received a distinction in the 'Pomeranian of the Year 2021' competition.

Article with the results of the competition. 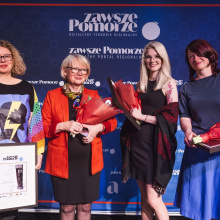 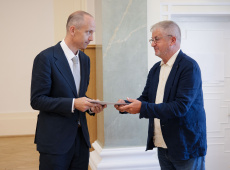 PRIZE OF THE 'STATE AND LAW' MONTHLY FOR DR HAB. MACIEJ WOJCIECHOWSKI FROM THE WPIA 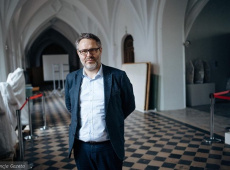 Anything can be a relic. Interview with prof. Jacek Friedrich 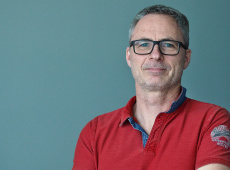 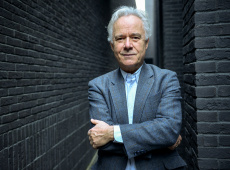 A year has passed since the death of prof. Jerzy Limon 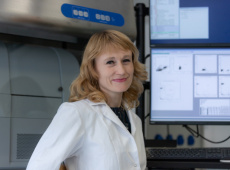