Chinese expansion in the video game industry. The winning thesis by a UG graduate 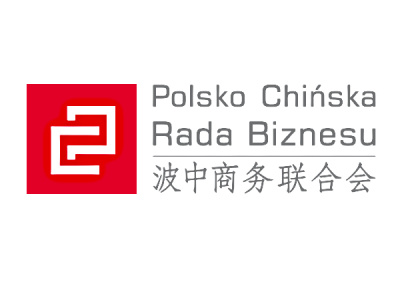 Mgr Kamil Kręt, last year's graduate of the foreign trade specialisation at the MSG Faculty of Economics, University of Gdańsk, won 1st place in the competition organised by the Polish-Chinese Business Council for the best thesis on contemporary economic cooperation between the Republic of Poland and the People's Republic of China. The thesis was supervised by prof. dr hab. Ewa Oziewicz from the Department of International Business, WE UG.

According to the thesis supervisor, the main strength of the thesis lies in its bold and surprising claim, according to which the global video games market, a form of entertainment that has been around for a relatively short time, is an important element of the strategy pursued in the international arena by one of the largest global powers, namely the People's Republic of China.

- 'The unusual subject matter makes this work unique, while at the same time not resorting to over-interpretation or drawing too far-reaching conclusions,' - says prof. dr hab. Ewa Oziewicz from the Department of International Business, Faculty of Economics, UG. - 'The essence of the work is its syncretic nature, bringing to the fore issues of economic nature, without cutting the economy off from other fields of knowledge related to it and influencing it, such as politics, technology, culture and ideology. A noteworthy feature of the work is the abundant collection of sources on which it is based, including academic textbooks, numerous scholarly articles, Chinese government documents, industry reports and reports from recognised press agencies specialising in video games.'

The work refers not only to the well-known in Poland, circle of Western science and its achievements, but also shows the perspective of the representatives of the Chinese civilisation and its scientific output.

The competition for the best thesis on contemporary cooperation between Poland and China was held under the patronage of the Ministry of Development and Technology, Ministry of Education and Science and the Embassy of the People's Republic of China in Poland.

Undergraduate, graduate and postgraduate theses from 11 academic centres in Poland and China were submitted.

More information is on the website of the Polish-Chinese Business Council. 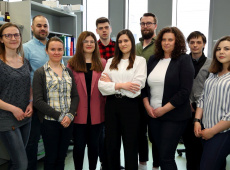 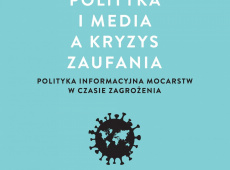 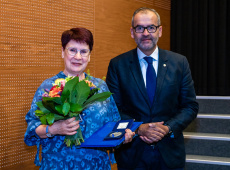 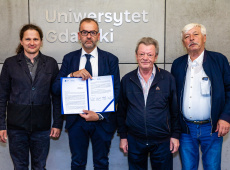 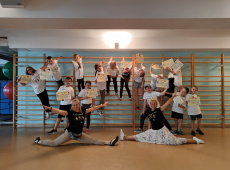