CAN THE BALTIC BE SAVED? PODCAST 'CONVERSATION WITH FAHRENHEIT' 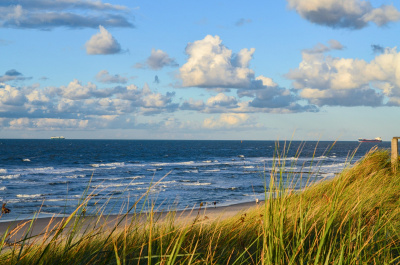 The pollution of the Baltic Sea, its causes, the scale of the threat and the prospects for improving the environmental situation of the basin were discussed by the guests of the second episode of the podcast 'Conversation with Fahrenheit'.

Pollution of the Baltic Sea

Among the main sources of pollution of the Baltic Sea are sediments, mainly heavy metals, which entered the sea in the second half of the 20th century, when part of the wastewater was untreated. Nowadays, it is not industrial wastewater that is the main problem, but other pollutants that originate on land and enter the Baltic Sea through, among other things, rainwater drains.

Another unconscious way in which coastal residents and tourists pollute the sea is by leaving cigarette butts - both on the beach and on city streets. They are a source of microplastics on which other pollutants, such as heavy metals, can travel. This is also a serious threat to animals living in the Baltic Sea - fish and seabirds.

Some of the threats to the Baltic ecosystem are independent of human activity, and are related to the very nature of this body of water - shallow, not very saline, semi-enclosed, with little water exchange, which means that most of the pollution that gets into it stays there for a very long time.

Participants in the podcast were divided on the chances of improving the ecological situation of the Baltic Sea. Prof. Magdalena Bełdowska and dr hab. Michał Sobjanek pinned their hopes on increased environmental awareness among the public. Prof. Gajewska, on the other hand, is inclined to say that the changes are irreversible and the Baltic as we know it is becoming a thing of the past, and which way our sea is heading, it is difficult to say at this stage.

We invite you to listen to the conversation. 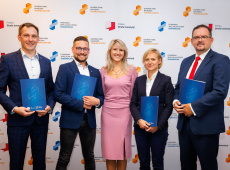 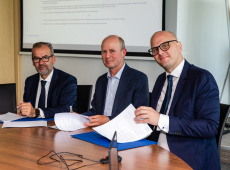 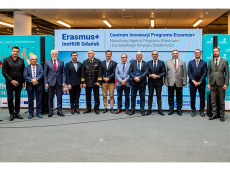 They will support the Pomerania region and beyond. The Euroskills 2023, Erasmus+ InnHUB Gdańsk and Welcome Point UG projects have been launched. 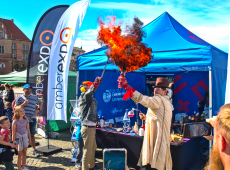 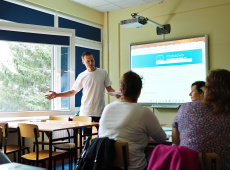