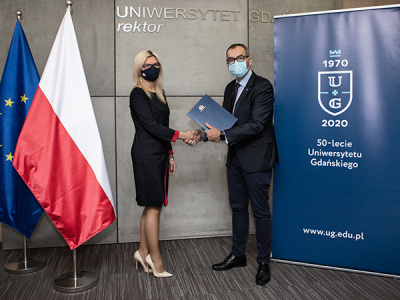 According to prof. dr hab. Piotr Stepnowski, Rector of the University of Gdańsk:

- One of the most important tasks of the newly established Communication and Promotion Center will be rebuilding public image of the University and integrating academic community. Also for that reason, it will combine all units and individuals dealing with information and promotion activities at the University, thus streamlining the process of gathering, preparing and promoting internal and external information; additionally the new promotion activities model will be developed. We have to, as university, face the communication challenges of the 21st century, efficiently use all tools, work according to a plan, with priorities set.

Communication and Promotion Center’s tasks will focus on three major areas. Firstly, press team’s actions in terms of cooperation with media, building image of the University and media monitoring. Second area being communication with the use of electronic media. The responsibilities of this team include coordinating information appearing on University’s communication channels and developing strategy to increase UG’s online visibility.

Promotion is the third area, including promoting research and supporting faculties in that matter. The appointed team will implement and support information and promotion activities of individual UG units, as well as oversee visual identity compliance and target image (national and international) of the University.

The first task of the newly established Communication and Promotion Center will be, already in January, initiating development of the new communication strategy of the University of Gdańsk. 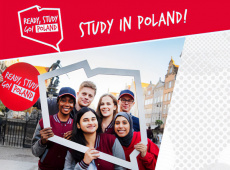 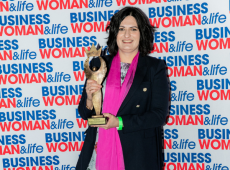 Polish Businesswomen Awards for a PhD student from UG 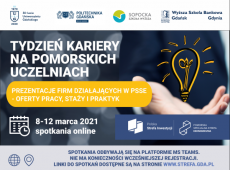 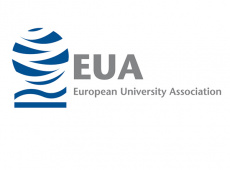 University of Gdańsk back in EUA 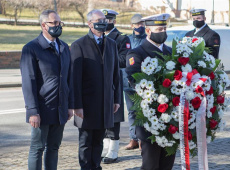 National Day of Remembrance of the Cursed Soldiers in Sopot