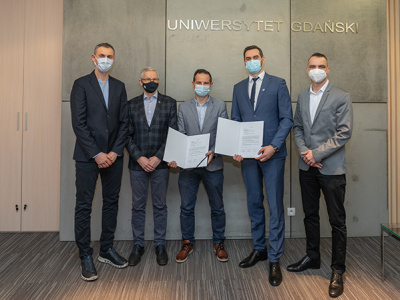 The project aims to direct the most talented female volleyball players to different faculties at the University of Gdańsk so that they can combine sport with science at the highest level and create prospects for development in sport and science at UG.

AZS AS Uniwersytet Gdański is not only the name of the senior volleyball team in which the most talented young people play but above all a project of further development for the volleyball youth from the Pomeranian region and all over Poland. Thanks to the undertaken activities, the perspective of studying and playing at one of the best universities in the country will be created, where you can combine a high level of sport with science.

The project of cooperation between the University and the volleyball club is intended not only to be a sporting symbol of the city, which provides during matches unforgettable experiences and emotions at the highest level but also to contribute to the development of young women and men from Gdańsk.

- 'Women's volleyball is another discipline, after futsal and basketball, which we would like to develop more widely than just in the academic environment. Thanks to the cooperation with the Volleyball Academy Gdańsk the best volleyball talents fished out in the training process will appear at the University of Gdańsk. The main goals of the cooperation are training, setting up a league team, and most of all, a two-track career of the players, i.e. learning combined with sport from school to graduation from the University of Gdańsk,' - says Piotr Walczak, President of the Academic Club AZS University of Gdańsk.

- 'I am glad that the project of cooperation between our club and the University of Gdańsk is becoming a reality. It was our dream that the players could combine the possibility of training and studying at the highest level. The University of Gdańsk shows the whole sporting environment that the way to professionalism and the key to sporting success is science. Working with young people, I know that not many become professionals in sport, but a love of sport can be their way of life and an escape from problems. A sportsman has to have a plan b and that is why it is worth following two paths. Sport at the university offers wide perspectives of development in various directions. Leading the club I make every effort to make this project a model for other centres in Poland,' - says Adam Miotk, President of UKS AS Trefl Gdańsk.

The project aims at directing the most talented female athletes to different faculties of the University of Gdańsk so as to make it possible to combine sport with science at the highest level and to create perspectives for development in sport and science at UG. The advantage of the project is also the creation of a strong academic team that will promote the University at home and abroad, as well as participation in senior women's games at the level of the 2nd league, with a perspective of Ekstraklasa base (1st senior women's league).

- 'As people responsible for creating sport at the University of Gdańsk, we try to develop not only our current projects but also engage in new interesting challenges. It is also extremely important here that the human resources we have at our disposal guarantee full transparency and professionalism in our activities. Both Edward Pawlun and Adam Miotk have proven to be extremely valuable and committed employees. We are very happy that they see the University of Gdańsk as a partner in the implementation of this unusual volleyball idea,' - adds Tomasz Aftański, Deputy Director of CWFiS UG. 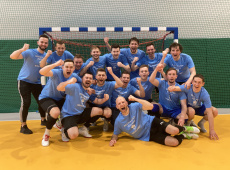 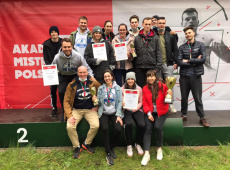 Successes of AZS UG in AMP in Indoor Rowing 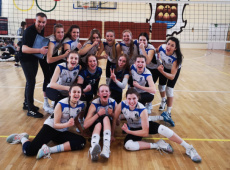 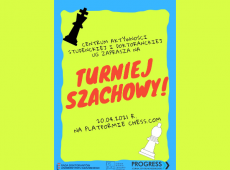 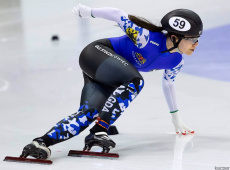