an outstanding organiser, visionary and wholeheartedly committed to the University of Gdańsk.

traveller and an excellent connoisseur of classical music.

In his scientific and didactic work he achieved significant successes, he was twice a Fulbright Foundation Scholar, Vice-Rector for Scientific Affairs, President of the Gdańsk Branch of the Kashubian-Pomeranian Association, Board Member of the Gdańsk Scientific Society, Chairman of the Pomeranian Voivodship Rectors' Council, Vice-Chairman of the European Education Committee at the Ministry of National Education.

In 2002 he was elected Rector of the University of Gdańsk, a position he held until 2008.

He took care not only of the modern design and expansion of the UG Baltic Campus, but also of the prestige of the University of Gdańsk. During his term of office the University conferred Honoris Causa doctorates on Ryszard Kapuściński, Andrzej Wajda, Władysław Bartoszewski, Tadeusz Różewicz, Leszek Balcerowicz, Ewa Łętowska and Elie Wiesel, among others.

For eight consecutive years, he served as Dean of the Faculty of Philology of the University of Gdańsk, contributing to the development of scientific research and expansion of the teaching offer of the Faculty and the entire University.

We bid farewell to an extraordinary man - full of temperament, passion and kindness, who always had the matters of the University, the region and the country at heart!

We bid farewell to a Teacher and a Friend to many of us.

We offer our deepest sympathy to the family of the deceased.

In honour of his memory

Rector, Senate and the Academic Community of the University of Gdańsk 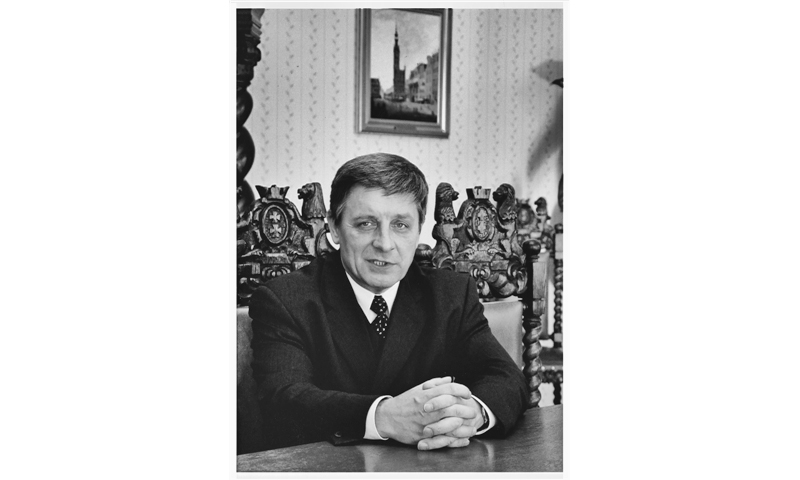 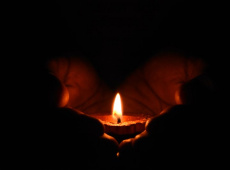 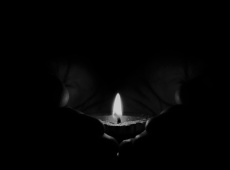 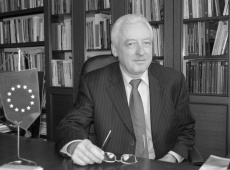