On Saturday, March 26, 2022, ended the Polish Academic Championships in Cross-Country Running, which were held in Lublin. UG was the winner - gold medals were collected by both men's and women's teams.

- 'The cross-country competition in Lublin attracted a lot of interest. Nearly 650 runners turned up at the starting line of the route leading through forest paths in the area of the Zemborzycki Reservoir,' - said Piotr Walczak, the President of AZS UG. - 'The Lublin competition was dominated by students from Gdańsk. Two medals each in individual runs were won by competitors of the University of Gdańsk and the Gdańsk University of Technology, as well as the Adam Mickiewicz University in Poznań.'

For the first time in the Championships of Poland in Cross-Country Running, mixed relay teams were awarded points, also in this competition, the University of Gdańsk was unrivalled. The 4x1500 metres relay team consisting of Maja Działoszewska, Wojciech Serkowski, Alicja Stój, Daniel Marszk won gold medals in the general classification and the university classification!

- 'A successful start of the season for the athletics section. Our team consisting of students, doctoral students and staff won the general classification at the Polish Academic Cross Country Championships for men and women. This is the result of a very well-worked autumn and winter season, which ended with a sports camp in Mikoszewo,' - says coach Andrzej Ciepliki.

- 'Our athletes once again showed that athletics is not only an individual sport but above all cooperation and dedication to the team. It was especially visible in the new competition of the championships - relay races, which we also won in beautiful style,' - adds coach Jarosław Skibicki.

2. University of Physical Education in Kraków

3. University of Physical Education in Kraków

1. Patryk Stypułkowski (University of Physical Education and Tourism in Pruszków)

Photos: materials of the organiser/archives of AZS UG. 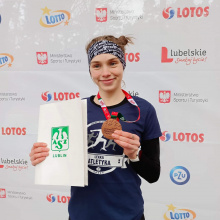 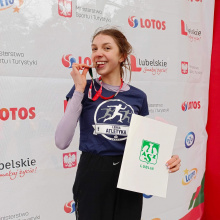 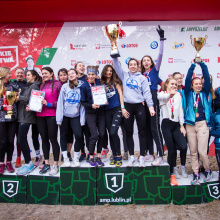 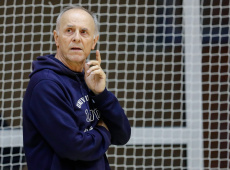 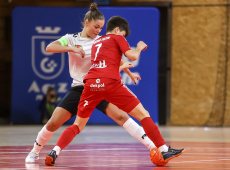 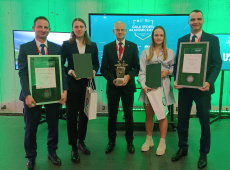 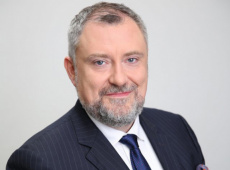 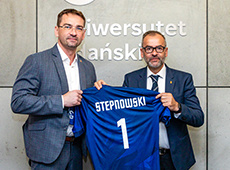