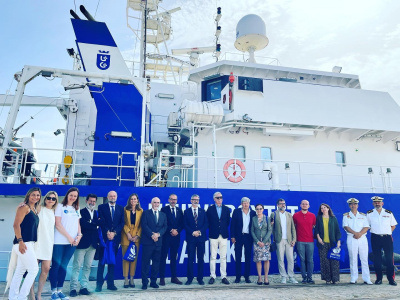 SEA-EU university representatives met in Cadiz to celebrate the end of the first phase of the alliance.

- 'The cruise is a confirmation of our excellent cooperation between SEA-EU universities. The success of this initiative proves that in addition to great scientific initiatives, we act on the basis of common European values, not forgetting our friends from the University of Odessa,' - said the Rector of the University of Gdańsk, prof. dr hab. Piotr Stepnowski, on the last day of the cruise. - 'We have shown that we can fulfil our dreams. Our community is truly a community, and Cadiz today is the campus of all partner universities.'

Representatives of SEA-EU universities met in Cadiz to celebrate the end of the first stage of the alliance. On the last day of the cruise, the Rectors of the universities sailed together on a day trip. Interested students from the University of Cadiz were also able to board the r/v Oceanograf, who were given guided tours of the ship.

The r/v Oceanograf has travelled over four thousand nautical miles. During this voyage it stopped in Kiel, Brest and Cádiz. It sailed through the Kiel Canal, the English Channel and the Bay of Biscay and entered the waters of the Atlantic Ocean and the North Sea for the first time. The scientific team on board collected samples from the mouths of major European rivers and harbours, among other places.

The SEA-EU voyage is also didactic. During the voyage, students from the Universities of Brest (UBO), Kiel (CAU) and Cadiz boarded the r/v Oceanograf. Some had never taken part in this type of research before. - 'This is the first time I've been on this type of ship,' - said Chris Straßburger from CAU.

- 'We usually sail on much smaller research vessels,' - said Faustine Fauche from UBO. Kseniia Andrieieva, a PhD student from Odessa University, who took part in the work of the scientific team during the entire second stage of the cruise, also learned about what the work of a scientist at sea looks like.

From the perspective of the alliance, the UG ship's expedition was the culmination of years of work by six European universities.

In the coming months, a decision will be made to extend the project, the so-called SEA-EU 2.0. 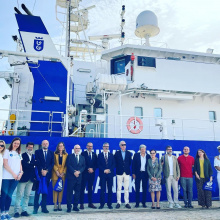 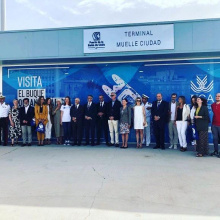 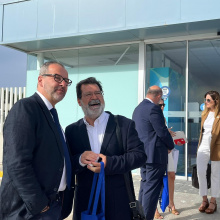 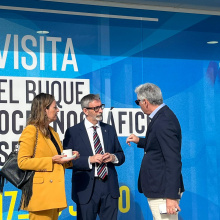 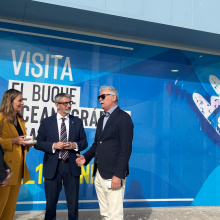 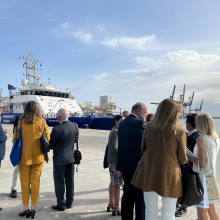 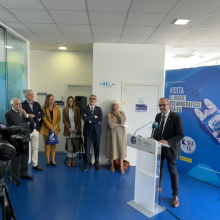 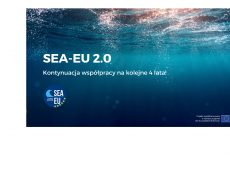 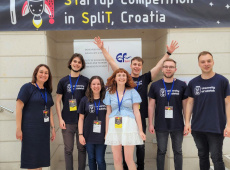 The success of UG students in an international startup competition! 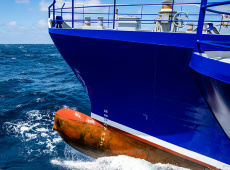 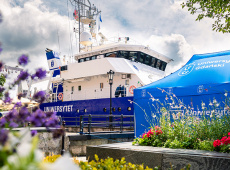 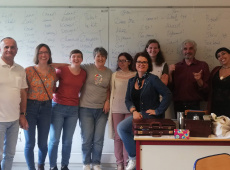