The fourth edition of Nordic Focus Festival organized by the Academic Culture Centre "ALTERNATOR" and the Department of Scandinavian Studies at the University of Gdańsk took place from November 22 to 24, 2019. Those three days significantly helped us understand the culture of Nordic countries, namely Denmark, Finland, Iceland, Norway and Sweden.

The Vice-Rector for Student Affairs and Education dr hab. Arnold Kłonczyński, prof. UG officially inaugurated the festival by welcoming the guests and visitors. The opening lecture, titled “The ups and downs of Norwegian “regime of goodness” was delivered by Professor Nina Witoszek from the University of Oslo, renowned author of books on Scandinavia and movie scripts, a professor on cultural history.

The first day of the festival concluded with the sreening of the movie “Phantom carriage”, accompanied with live music by the Kropki ensemble (created by Mateusz Kłos and Maciej Sadowski). This movie is a prominent representative of the so called Swedish school in the silent period.

The NFF festival at the University of Gdańsk consisted of authors’ meetings, travel presentations and language workshops under a common Nordic theme. Twenty three events took place at the festival, which were attended by more than two thousand people.

The 2019 edition of the NNF festival also attracted zero waste movement  supporters. Barbara and Grzegorz Grobelni shared how to afford zero waste living during their workshop, called How to live zero waste and not go crazy. Faloviec, the restaurant from Gdańsk, provided refreshments during the workshop.

The third day of the festival began rather unconventional, with Katarzyna Tubylewicz (cultural expert and Swedish translator) conducting yoga session at the Ethnographic Department of the National Museum in Gdańsk. The aficionados of the northern cuisine were invited for the Etno Scandinavian lunch, a real Scandinavian treat prepared by Gryfon restaurant.

The afternoon at the Festival was marked by the subject of travel – during the travel block #mojaskandynawia (my Scandinavia) we could see remarkable amateur-travelers presentations. The lectures included Artur Wysocki’s W pogoni za zorzą, okrążenie Islandii rowerem (Chasing aurora, cycling around Iceland) and Zbigniew Szwoch’s traveler’s recollections of Greenland.

The festival concluded with the musical feast from the Icelandic artist Rauður, who enchanted the listeners with the subtle sound of her debut album Semilunar. The concert took place in Oliwa Town hall of Culture.

Three exhibitions were staged during the festival: Bread and Kanelbulle – 100 years of Polish-Swedish diplomacy – under the auspices of the Embassy of Sweden in Warsaw; Faroese Shots by Maciej Brencz and Futureliving exhibition. Danish cities of the future organized in cooperation with the Pomeranian Science and Technology Park in Gdynia and Gdynia Design days.

Mr. Tomasz Pupacz, deputy director of Academic Culture Centre "ALTERNATOR" is the originator and coordinator of the festival. The Univeristy of Gdańsk students and employees comprised the organizational team of the festival.

The project was implemented in accordance with the University of Gdańsk Academic Culture Centre ALTERNATOR statute activities. 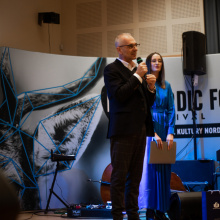 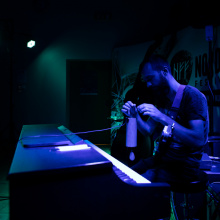 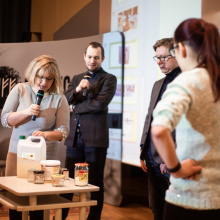 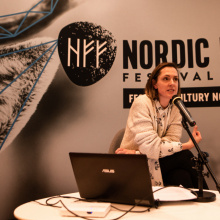 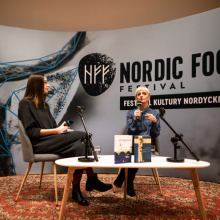 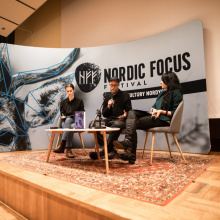 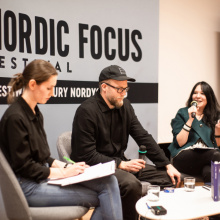 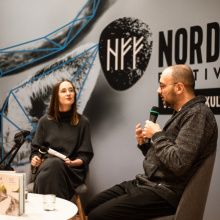 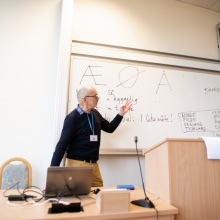 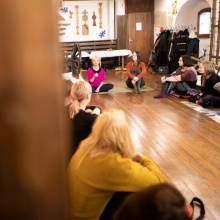 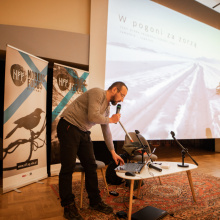 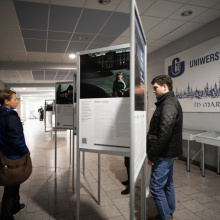 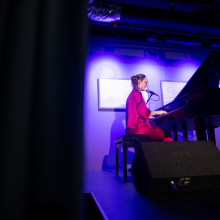 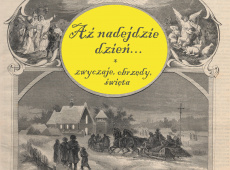 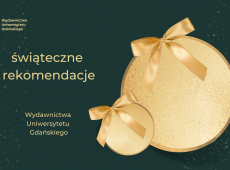 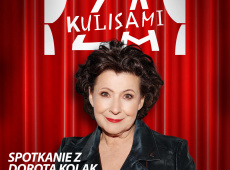 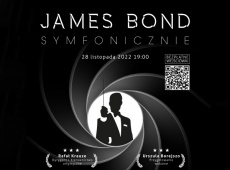 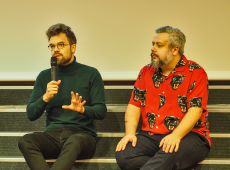