During the inauguration, after the guests were welcomed by the organizers, professor Mirosław Chaberek - Head of the Logistics Department of the University of Gdańsk and Czesław Warsewicz - President of the Management Board of PKP Cargo S.A., professor Aneta Oniszczuk-Jastrząbek - Vice-Rector for IT Development and Internationalisation,  , has officially opened the conference, as well as professor Monika Bąk - Dean of the Faculty of Economics of the University of Gdańsk. Then, letters addressed to conference participants sent by professor  Piotr Gliński - Vice President of the Council of Ministers, Andrzej Adamczyk - Minister of Infrastructure, Ignacy Góra, PhD - President of the Office of Rail Transport and Krzysztof Mamiński, President of the Management Board of PKP S.A. Andrzej Bittel - Deputy Minister of Infrastructure and Mirosław Antonowicz, PhD - Member of the Management Board of PKP S.A. also took part in the inauguration, and in their speeches they appreciated the importance of the conference in building the cooperation between the world of science and economic practice.

The first in the substantive part was the debate entitled Practice and science in the development of the National Logistics Provider PKP Cargo S.A. in the Strategy for responsible development, which aimed to:

At the end of the conference, Leszek Reszka, PhD - the Scientific Secretary of the Conference together with the students of the Students’ Logistics Club conducted a draw of gifts funded by the conference partners.

We thank all participants for coming and invite everyone to the next, 21st conference, which we plan to organize at the beginning of December 2020. 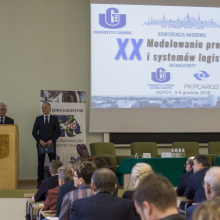 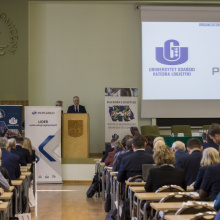 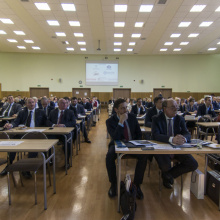 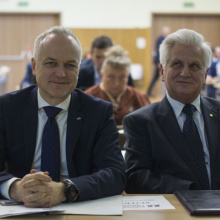 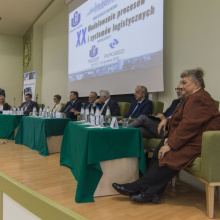 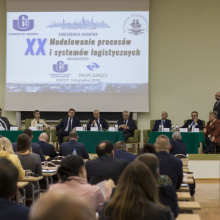 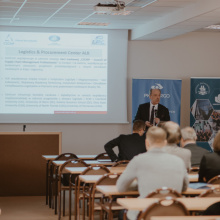 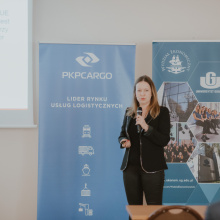 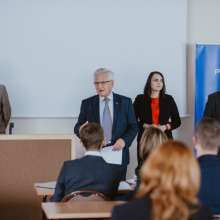 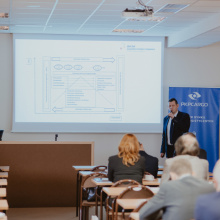 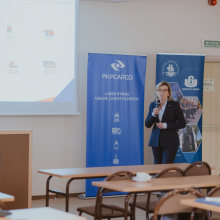 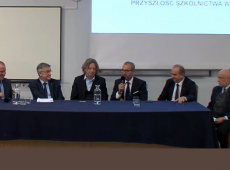 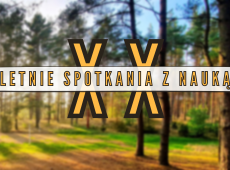 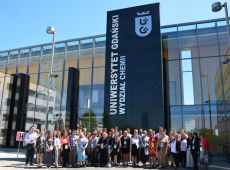