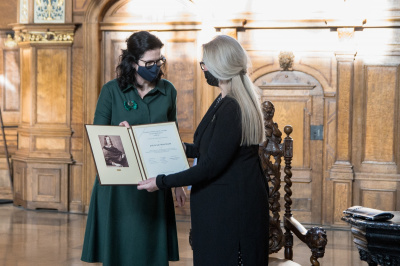 Professor Maria Mendel from the University of Gdańsk, a social pedagogue and an outstanding figure in the Polish humanities and social sciences, has been awarded the Johannes Hevelius Award 2020 of the City of Gdańsk in the humanities and social sciences. This most important scientific distinction in Pomerania was awarded to the professor for her outstanding achievements in the field of social sciences, the concept of place pedagogy and the theory of commonplace, as well as her contribution to the development of research on subjectivity spaces.

The John Hevelius Award of the City of Gdańsk, also known as the Pomeranian Nobel Prize, has been awarded since 1987 to representatives of the Gdańsk scientific community for outstanding scientific achievements. Prof. Maria Mendel joined the group of forty-nine scientists who have received this award so far. The awards are presented at a special ceremony held every year on January 28, Johannes Hevelius' birthday. This year the ceremony will take place online.

- This award is a great honour for me, especially because as a researcher I am concerned, among other things, with Gdańsk as a space of democratic togetherness, where not only places and memories are shared, but also the spirits of those who have passed away, and still teach civic courage and prudence, nec temere nec timide. Gdańsk is my first and most beloved place. I was born here and I live here, I am shaped by the experience of Gdańsk every day, says prof. Maria Mendel. - I am extremely happy that the award puts social pedagogy in the limelight. It is a unique pedagogy, in which every research is a socio-educational action for change and at the same time an effort not to leave the world as it is, as Korczak used to say, she adds.

Professor dr hab. Maria Mendel is an outstanding figure in the Polish humanities and social sciences. A social pedagogue, recognised in international scientific circles as a researcher of subjectivity spaces, referring to parents in education and marginalised environments, as well as the author of the concept of the pedagogy of place, developed in the formula of socially engaged research. Due to the extremely high level of internationalisation of her scientific activity, she is called a global researcher and, at the same time, an ambassador of Gdańsk.

Prof. Maria Mendel's rich publication output includes nearly 300 items, including 34 books (authored, co-authored, edited, co-edited), of which a significant part are publications in English. Among the most important are the monographs:

A leader and participant in many international and national research projects and scientific organisations and networks. Most closely associated with the European Research Network About Parents in Education (in 2017 she founded the Polish Research Network About Parents in Education). Recipient of many awards and distinctions, among which the title of Animator of Solidarity Daily and the Golden Badge of the Social Educational Society for her work on behalf of independent education are noteworthy.

Laudation on the occasion of the awarding of the Johannes Hevelius Award to Prof. Maria Teresa Mendel 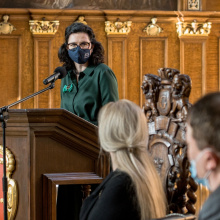 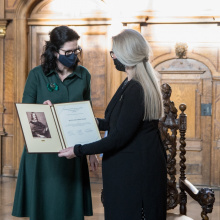 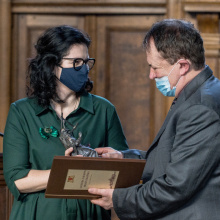 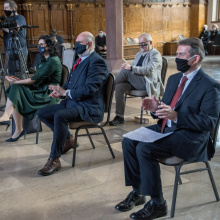 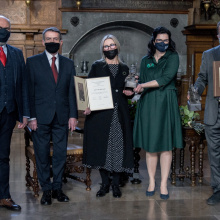 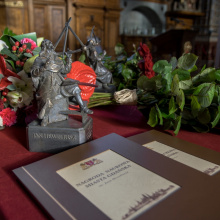 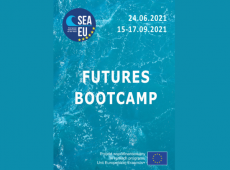 The blue bioeconomy – are we future ready? 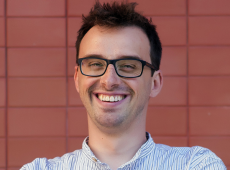 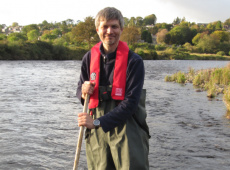 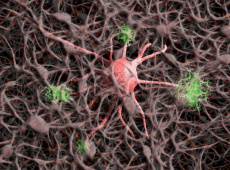 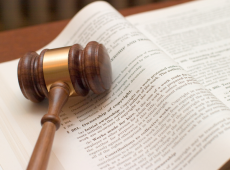