'It looks decent as a student walks in'. Interview with Jan Saczek, director of 'The Groom' 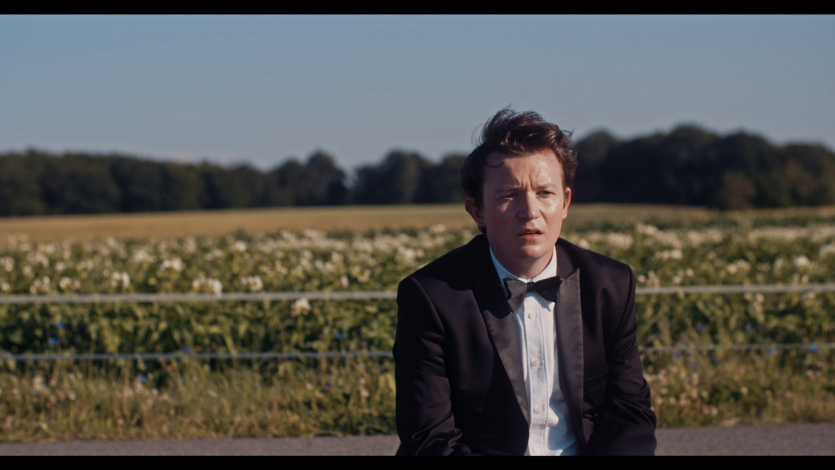 The film 'The Groom' has been noticed at this year's Gdynia Film Festival. It is the first serious production of Jan Saczek, a graduate of the Faculty of Film and Audiovisual Culture at the University of Gdańsk. In the picture, the actor playing the main role, Jakub Zając.

Marcel Jakubowski: At the beginning of the academic year of 2019, you said that ‘Groom’ would be a modest film that would be your bachelor's thesis. Two years have passed since then. The film also became a ticket to the film school in Katowice and to the short film competition in Gdynia. How did it come about?

Jan Saczek: It was supposed to be tiny. I bought equipment to record with a couple of people from UG, we even started doing castings. But all the time in the belief that we were making a small film.

Everything started to grow when I asked mgr inż. Jakub Maj from UG for a consultation. He told me that it was a good script and he could help us produce the film. Then we all felt more motivated, me, the production manager, Natalia Wichrowska and the assistant cameraman, Oskar Wadowski. It was already clear that we wouldn't make it for the holidays and we would shoot it the following year, 2020.

We had more time to raise money. By the way, we contacted Jakub Zając, who agreed to play the main role. It was clear then that it was going to be a bigger film.

Did the fact that you were making your graduation film help you during production?

The fact that we are from the University of Gdańsk opened a lot of doors. It looks decent as a student walks in. I was able to arrange the closing of a road section with the mayor of Szemud municipality and ask for help from the Gdynia Film School. This support, from UG and my supervisor dr Piotr Kurpiewski, was very helpful. Besides, the UG lent us some equipment. Lenses were also lent to us by Kamil Bryl and the Gdynia Film School.

‘The Groom’ is nominated in the short film competition in Gdynia. There were also many more expensive productions among the qualified ones. This can be seen in the producers themselves, such as Studio Munk or state film schools. How to make a film look professional for less money? And where to get the money from?

The sources of funding for the film were private, which included picking grapes in France and making pizza at Pizza Hut. Apart from that, I also had savings from the rector's scholarship. So in a way, UG also provided funds for the film.

For other student films, money comes from sources such as provincial funds or fundraising.

I also tried at first. I looked at options, but pretty soon I decided it was better to do it on my own. You don't have to do any accounting... And at the same time, you can do it cheaply, because the budget is rather lower than in the case of the other nominees, so if there is an award for the cheapest film I think we have a chance because in our case ¾ of the film was free.

So comparatively this film would probably cost four times as much.

Maybe that's the point: if it was Munk's Studio then we could automatically be charged for this roadblock. You have to pay for the fact that the film is bigger.

Do you think it is possible to make a film faster than in two years?

Did it really take that long to make 'The Groom'? A script in 2019, film completed in 2021, be that as it may, but it will only be a year from shooting. Is it possible to go faster? Probably yes, although the process of raising funds yourself is quite long. We were supposed to shoot in March 2020, but then such a small global event disrupted everything. Without that, it would have been 60 days faster.

A lot of professionals were with you on set. I guess it's a strange feeling to be a debut director and to be in charge of a team of experienced actors who have appeared in full-length features many times?

The professional part of the crew was very understanding towards us students. They had more experience, but they didn't dominate us with it and didn't say we had no experience. We learned from them.

You are very involved in this film - producer, writer, director. Can you be seen in the background of the film?

Hidden in the film? No, I'm not like Hitchcock.

Okay, but so there are so many professional people who already have a defined voice. You are very artistically involved at every stage, did your vision change a lot during shooting, editing?

It's the first film, so I wouldn't have been able to do exactly what I thought. Some simplifications were needed because of the time. And it turned out that what came out on the set was better than what I had in my head.

Would you change anything in the film now?

Is there one or more?

One thing that annoys me, the others are some imperfections that just happen to be there. In the end, the groom and the bride were supposed to drive away in a car that was a different colour than the car the groom drove throughout the film. But that car broke down before the shoot, so we took a car of the same colour as the one the groom drives throughout the film. It's a bit confusing. It makes me nervous because it was an important moment. Tough luck.

Are you planning another bigger production this year?

Right now I have a lot of ideas, but I'm not bragging about them. I would like to record something wild, without school, just like ‘The Groom’.

Not for now. Maybe something else can be done with it before then. Give it to late-night TV, so that it flies at three in the morning. I'm still thinking. 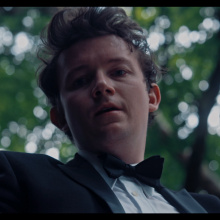 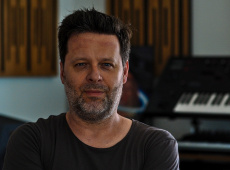 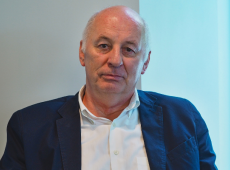 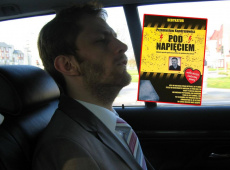 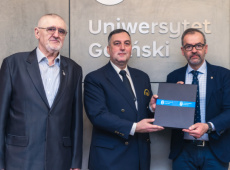 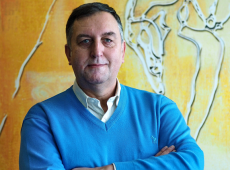