We know the winners of the Chinese Song Competition, the final of which took place at the UG Confucius Institute. Primary school pupils presented their vocal skills. The participants competed in two categories - choir and individual performance. The winner of the first one was class IV c from the School and Kindergarten Complex No. 1 in Gdańsk, and the second one was Julia Zygowska.

The Chinese Song Contest was mainly attended by pupils from the School and Kindergarten Complex no. 1, which has an agreement with the Confucius Institute of the University of Gdańsk to teach Chinese. The second largest group were children from the Chinese Club of the American Primary School in Gdynia. There were 130 participants in the competition.

In the choir competition, the first place was taken by class IV c from ZSP no. 1, the second by class II c from ZSP no. 1, and the third by the Chinese Club. In the individual competition, the winner was Julia Zygowska, followed by Natalia Jurek and Urszula Kaliszan, and the third prize went to Grzegorz Wiśniewski. The remaining participants received consolation prizes. 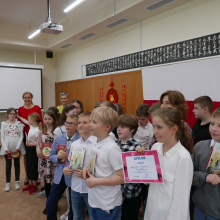 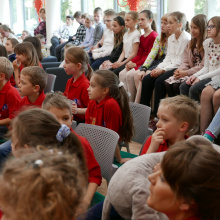 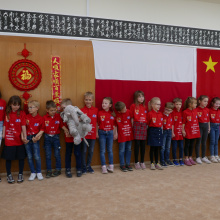 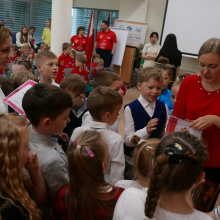 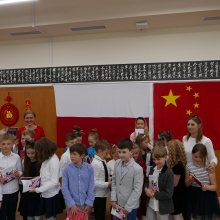 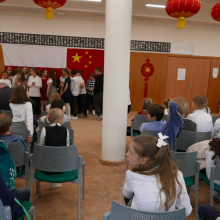 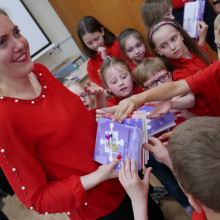 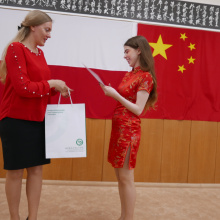 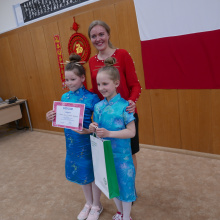 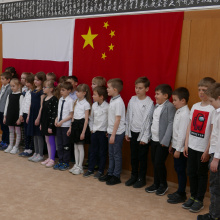 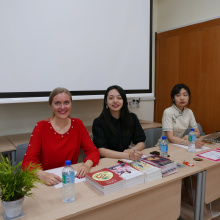 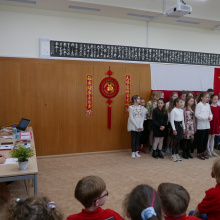 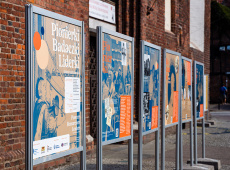 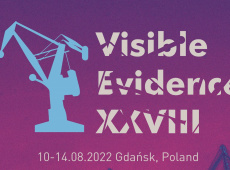 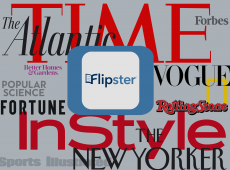 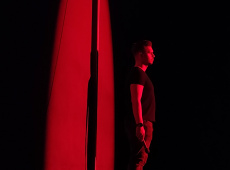 ABOUT THEATRE AND AROUND IT. 'OTHELLO' PREMIERES THIS FRIDAY 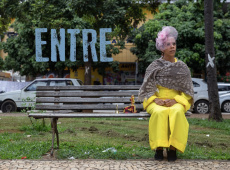