PLN 15 MILLION WILL GO TO SCIENTISTS FROM UG!

The National Science Centre has announced OPUS 22 and SONATA 17 competitions for research grants. Numerous scientists from the University of Gdańsk are on the shortlist. In total, UG departments will receive over PLN 15 million. Finally, 589 out of 3005 submitted applications will receive funding in the total amount of nearly PLN 740 million.

Out of 1866 applications in the competition for the total amount of PLN 2.3 billion, 350 applications for the amount of nearly PLN 500 million received financing.

SONATA 17 is addressed to scientists with a PhD degree, obtained 2 to 7 years before the year of the application and aims at supporting people starting their scientific careers in conducting innovative research.

The winner of the SONATA 17 competition was, among others, dr Magdalena Zdrowowicz-Żamojć from the Faculty of Chemistry, who received funding of PLN 1 178 980 for the project 'Radiosensitisation by the combined action of modified nucleosides and DNA repair inhibitors to improve the efficiency of radiotherapy.'

- 'Radiotherapy is one of the basic methods of treating cancer and involves the use of ionising radiation. However, the therapeutic effect of radiation is reduced by factors such as effective DNA repair by cellular repair systems and hypoxia,' - explains dr Magdalena Zdrowowicz-Żamojć. - 'The present project aims to unleash the potential of MN by associating their action with DNA damage inhibitors. Within the framework of the planned research, we will verify the truth of the hypothesis according to which the combined action of DNA damage sensitizers and DNA repair inhibitors leads to a significant increase in the sensitivity of cells of selected cancer lines to ionizing radiation.'

According to the winner of the competition, a part of the awarded funds will be used for retrofitting a cell laboratory of the Laboratory of Biological Sensitizers (Department of Physical Chemistry, Faculty of Chemistry). It is planned to purchase, among others, a chamber enabling cellular research under strictly controlled hypoxia conditions, a tumour cell colony counter or a microfluidic system for the generation of lipid nanoparticles.

The funding for the amount of 224 088 PLN was obtained within the OPUS 22 competition for the project led by dr hab. Małgorzata Balwicka-Szczyrba, prof. UG 'Ability of elderly persons to participate in civil law transactions. Support institutions - legal perspective'.

- 'The scientific objective of the research will be to identify trends and existing legislative solutions related to the protection of the legitimate interests of the elderly in selected legal systems, including Poland, in terms of their capacity to participate in civil law transactions and in terms of support institutions. The research will serve to propose an optimal model for the protection of the interests of the elderly in Poland, based on the examined legal orders, as well as the creation of new solutions adequate to the deepening and dynamic ageing of the Polish society,' - said dr hab. Małgorzata Balwicka-Szczyrba, prof. UG.

We congratulate all winners from the University of Gdańsk and wish them good luck with their research. 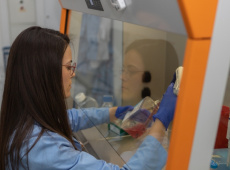 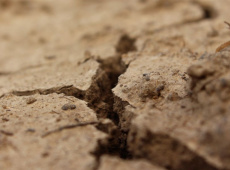 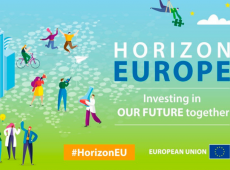 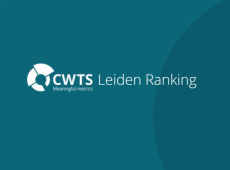 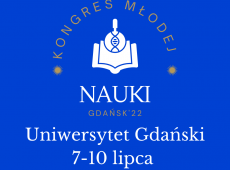