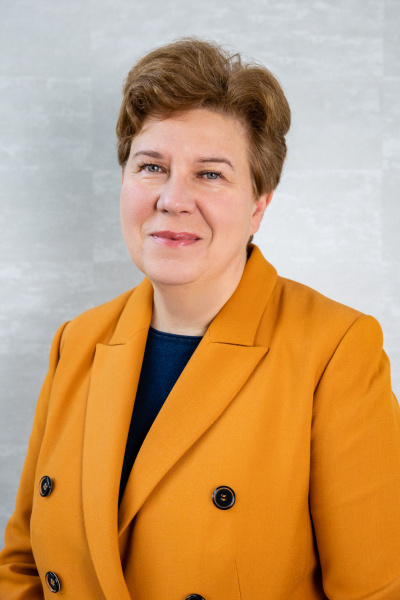 The Polish Patent Office has decided to grant four patents to a team of scientists from the Faculty of Biology of the UG and the Institute of Biochemistry and Biophysics of the Polish Academy of Sciences for an invention preventing and combating infections in humans and animals, based on bacteriophages.

The invention entitled: 'The use of phages to prevent and combat infections caused by Salmonella enterica cheese-makers in humans and animals', using bacteriophages, by the decision of the Polish Patent Office, gains protection in Poland, as Katarzyna Gronowska, Director of the Technology Transfer Centre UG, who coordinates the process of intellectual protection of the invention and its further commercialisation, informs.

Nowadays, there is a development of an unfavourable phenomenon resulting from the use of antibiotic therapy. The number of antibiotic-resistant bacterial strains is increasing day by day, making effective treatment more difficult. In order to reduce this unfavourable trend, regulations are being changed, including in the European Union, leading to a significant reduction in the administration of antibiotics to livestock. Antibiotics are still administered on a mass scale, regardless of whether animals are ill or not - such practices are prohibited by new EU law.

Researchers from the University of Gdańsk and the Institute of Biochemistry and Biophysics of the Polish Academy of Science have invented a solution: in the form of a therapy, using bacteriophages, called 'phage therapy'. This is a method based on the use of specific viruses that exclusively fight bacterial cells - including those that have become antibiotic-resistant.

- 'The invention we have developed, which fights Salmonella Enterica bacteria, can be administered both to animals (poultry, cattle, pigs) in industrial breeding as a preventive or curative measure and as a bactericidal preparation in all branches of the food industry (for protecting meat, cheese, eggs, fruit, vegetables, cheese, juice, production lines) and in medicine,' - says prof. dr hab. Alicja Węgrzyn, project manager. 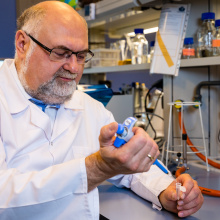 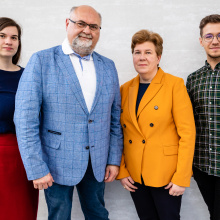 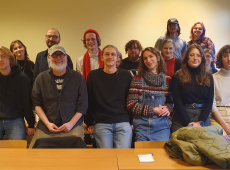 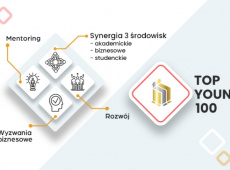 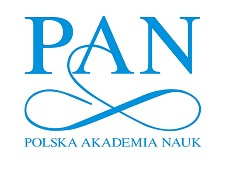 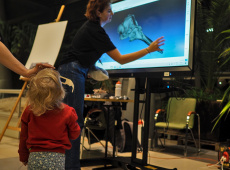 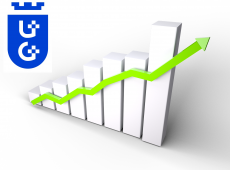