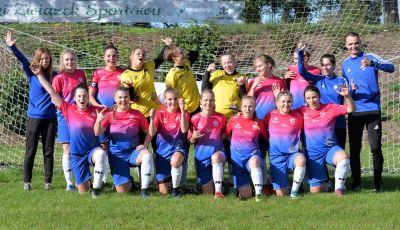 The event in Szczecin was a true celebration of football. 10 teams drawn into two groups competed at the Championship. The hand of fate put the two eventual finalists together at the group stage, Adam Mickiewicz University Poznań (UAM) and the University of Gdańsk. Our students could not be sure of advancing from the group stage until the last seconds… of the very last group game. AZS UG Team indirectly competed with Maria Curie-Skłodowska University (UMCS) Lublin for the last spot advancing to the semifinal, because their game ended in the scoreless tie. Lublin team needed at least a tie against UAM Poznań during the last game of the second day. Poznań Team won the first half (1:0), in the second half everything was in the hands of UMCS Team, however they failed to score the penalty kick (great save by the best goalkeeper of the Championship - Dominika Dewicka), lost another goal on a successful counter attack and had to go home empty handed.

- Our play at the Championship was a real rollercoaster of emotions. After the first playing day, we had no scored goals but the girls did not quite even for a moment. Tremendous three following games led us to the historic final appearance. We tip our hats to the Poznań Team but are not ashamed of the final score. I am proud of the girls – reports Tomasz Aftański, UG coach.

Indeed, the Team gained momentum with each game they played. In large part due to Lidia Sowińska – MVP of the Championship.

The final game took place in the pouring rain and was dominated by the more experienced Poznań Team who after the goal by Sandra Lichtenstein could celebrate the historic title.

- Our girls are really powerful! After winning bronze medals at the FUTSAL Academic Championship we add silver medals in Woman’s Football. This edition has been historic for us, but we have been working hard for that for years. I would like to thank our patrons. The girls prove that football is not only a male sport – adds Tomasz Aftański, who also holds the position of the Deputy Head for Sport Matters at the UG Physical Education and Sport Center 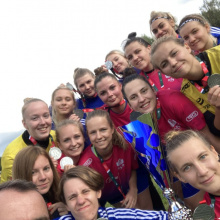 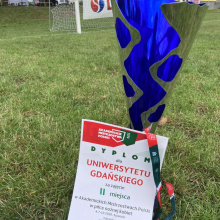 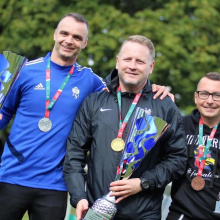 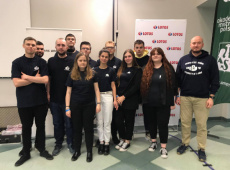 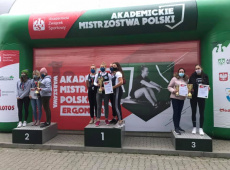 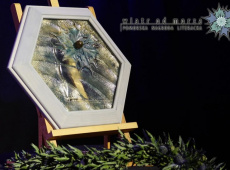 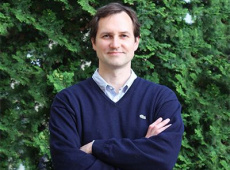 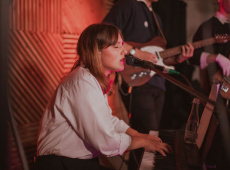