“Universities during the change process. Communication and marketing challenges” – “PRom” Association conference at the University of Gdańsk

130 participants from several Polish universities, 3 days of intensive workshops, meetings, discussions, touring the University of Gdańsk campus and “Promyki 2019” best promotion projects award ceremony – that is a brief summary of XXXIII PR Association and Promotion of Polish Universities “PRom” conference,  called “Universities during the change process. Communication and marketing challenges”. The conference took place on 20-23 October 2019 at the University of Gdańsk and entered the calendar of the 50th anniversary jubilee celebration.

The conference was organized under the auspices of the Minister of Science and Higher Education Jarosław Gowin and the Rector of the University of Gdańsk prof. dr hab. Jerzy Piotr Gwizdała.

The PR and Promotion of Polish Universities “Prom” Association is a cooperation platform for people professionally engaged in creating  positive image and informing on the educational and scientific activity of private and public, Polish universities. The association incorporates promotion centers’ employees, spokespersons and PR specialist dealing with promotion of a university in a broad sense. The conferences are spaces for sharing experiences and improving PR skills through expert workshops, meetings and debates.

The topic of the conference -  “Universities during the change process. Communication and marketing challenges” – relates to the changes in higher education, which create the need for new communication ways and tools in areas of education, teaching, learning and organization.

The cooperation with the Media Biznes Kultura. Pomorze 2019 conference organizers allowed for the inaugural expert panel with practitioners (PR specialists, spokespersons, marketers, journalists) and scientists from all over Poland. The panel comprised the following experts: the President of The PR and Promotion of Polish Universities “PRom” Association Anna Kiryjow-Radzka; Grzegorz Kubicki, the editor-in-chief of „Gazeta Wyborcza” in Tricity; Cyprian Maciejewski, Member of the Board of the Polish Public Relations Association; Paweł Sanowski –The Chairman of the Board of The Institute of Media Monitoring; Magdalena Hajdysz, the Spokesperson of the Gdańsk Shakespeare Theatre. The panel was moderated by professor Dariusz Tworzydło, the Head of the Depertment of Social Communication and Public Relations at the Faculty of Journalism, Information and Biology of the University of Warsaw and dr Beata Czechowska-Derkacz, the Spokesperson of the University of Gdańsk.

The „Promyki”2019 Awards and Distinctions for best promotion projects at universities were presented during the conference. The main prize in the New Media category went to the University of Łódź  for “Wytrop nas”(Trace us) project and the distinction award to Warsaw University of Technology for „Podcast Bobotechnika wyjaśnia” (Bobotechnika Podcast explains) project. The main prize in the Science and University Promotion category was awarded to Cracow University of Economics for „Ekologiczne torby z banerów reklamowych #UEK #WearFair” (Eco-bags from ad banners #UEK #WearFair) project and the distinction was awarded to Warsaw University of Technology for „Zamień to w komiks! – wspieramy projekt Comixfy!” (Change it to comic book! – we support Comixfy project!) project.

During the conference, dr Beata Czechowska-Derkacz, the Spokesperson of the University of Gdańsk was awarded by the “Forum Akademickie” Journal for the long-lasting, fruitful cooperation. The diploma was presented by Mr. Piotr Kieraciński the editor-in-chief of the journal.

The University of Gdańsk Spokesperson’s Office 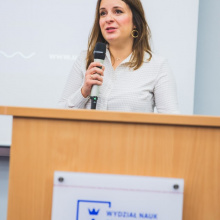 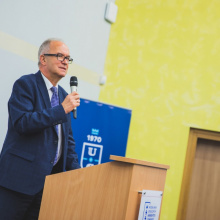 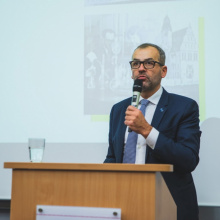 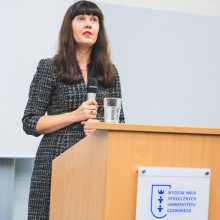 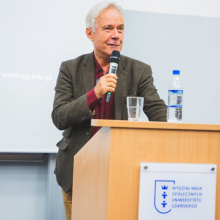 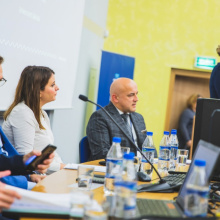 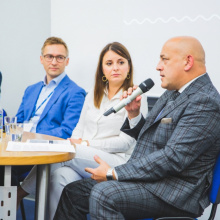 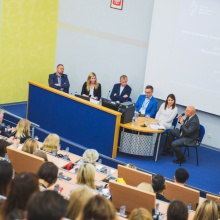 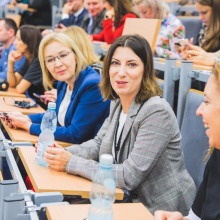 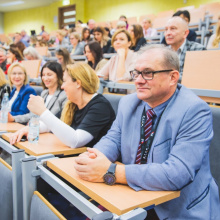 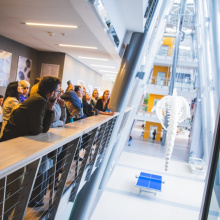 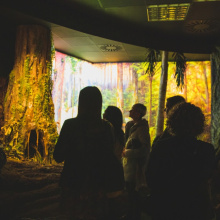 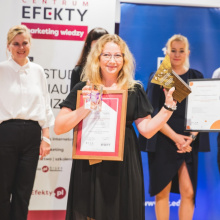 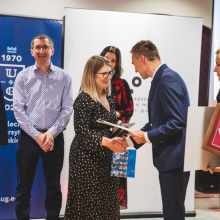 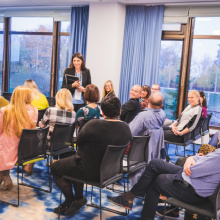 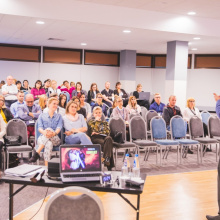 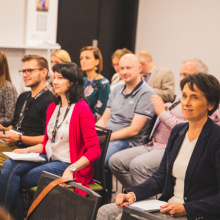 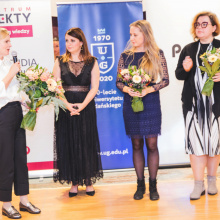 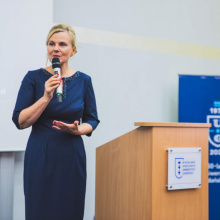 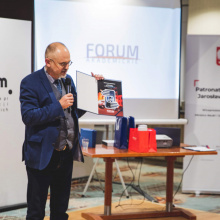 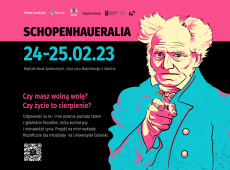 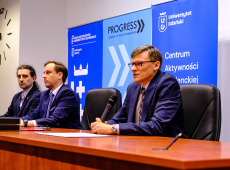 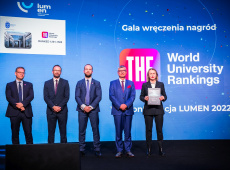 UG awarded for its result in THE World University Ranking 2023 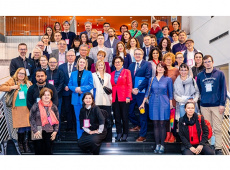 First day of the international conference 'Science and education for sustainable development'. Report 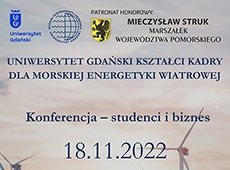